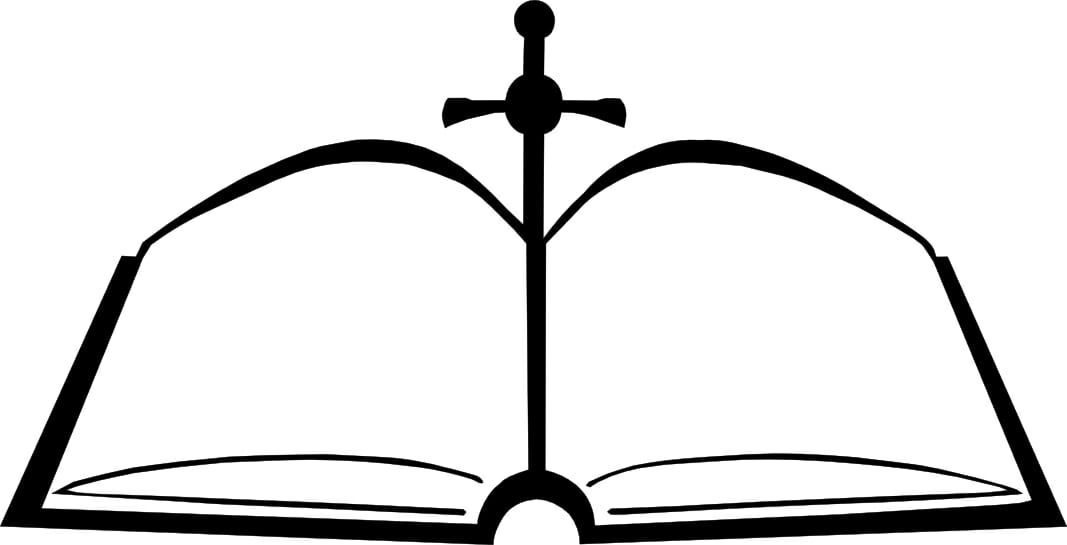 Athanasius: The Life of Antony and The Letter to Marcellinus Translation and introduction by Robert c. Gregg Preface by William A. Clebsch

“And it seems to me that these words become like a mirror to the persons singing them, so that he might perceive himself and the emotions of his soul, and thus affected, he might recite them. For in fact he who hears the one reading receives the song that is recited as being about him, and either, when he is convicted by his conscience, being pierced, he will repent, or hearing of the hope that resides in God, and of the succor available to believers-how this kind of grace exists for him-he exults and begins to give thanks to God.” Athanasius (c. 295-373) Athanasius was a major figure of 14th-century Christendom. As the Bishop of Alexandria, spiritual master and theologian, he led the Church in its battle against the Arian heresy. Athanasius’ The Life of Antony is one of the foremost classics of Christian asceticism. It tells the spiritual story of St. Antony, the founder of Christian monasticism. Written at the request of the desert monks of Egypt to provide “an ideal pattern of the ascetical life,” it immediately became astonishingly popular. This work contributed greatly to the establishment of monastic life in Western Christianity. From a literary perspective, it created a new Christian genre for the lives of saints. The Letter to Marcellinus is an introduction to the spiritual sense of the Psalms. The Psalms are presented as a variety of attitudes which coexist in a truly harmonious and whole sense of prayer. William A. Clebsch of Stanford University, President of the American Academy of Religion, in his Preface to this volume, says, “This translator’s fidelity to the texts ensures that the reader receives in these works Athanasius’ meaning, so far as feasible in the order of his thoughts and in the equivalence of his words.”